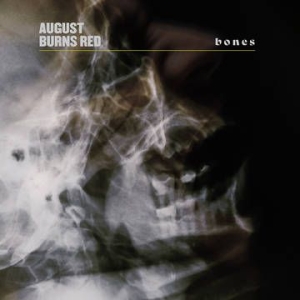 August Burns Red
€11.90
Singel
In stock:
Delivery time:
Pending
Item:
3846330
Facts 7" record of the song "Bones" from the band's new album, Guardians. The single, on opaque white bone vinyl, features the album version on Side A and an instrumental version on Side B. The instrumental version features a 30 second interlude section that was cut from the original album version. 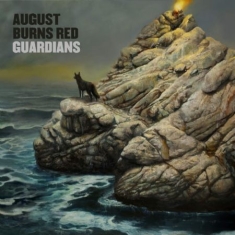 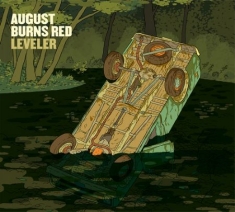 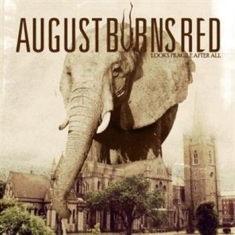 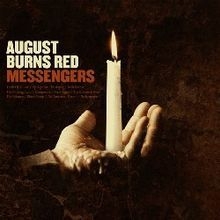 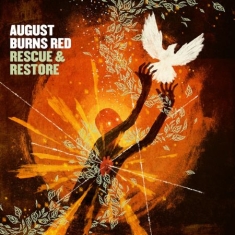 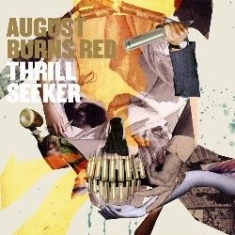 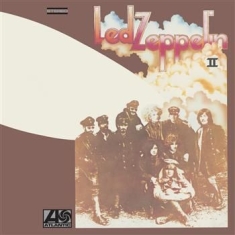 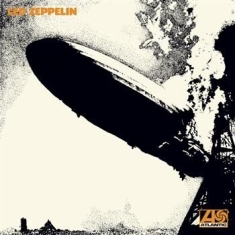 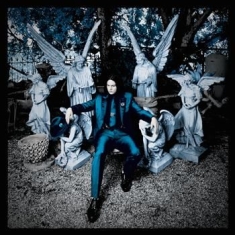