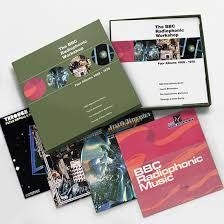 BBC RADIOPHONIC WORKSHOP
€45.90
CD
In stock:
Delivery time:
Pending
Item:
3846361
Facts A special collection of the 4 main RWS CDs + 2 rare and collectable bonus discs one featuring the Stone Tape, the other features Changes. These have never been available on CD before! All 6 CD are in card wallets, and a booklet, all within a box. 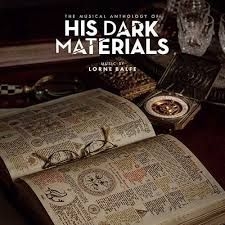 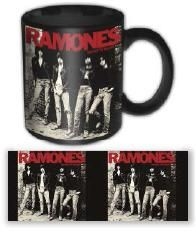 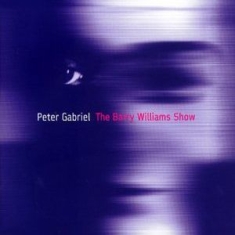 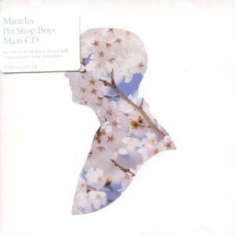 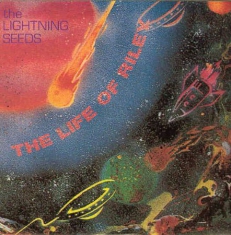