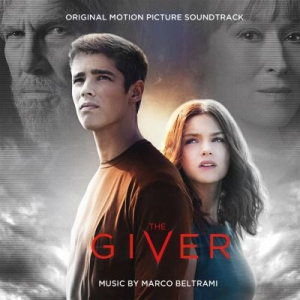 Original Soundtrack
€23.90 / €11.90
LP
In stock:
Delivery time:
EU: 2-5 workdays, Outside EU: 4-25
Item:
1126479
Facts The Giver is a 2014 American 'social science fiction' film directed
by Phillip Noyce, based on the 1993 novel of same name by
Lois Lowry. The film stars Jeff Bridges, Meryl Streep, Brenton
Thwaites, Alexander Skarsgård, Odeya Rush, Katie Holmes, and
Taylor Swift.
The film, based on Lois Lowry's book, tells the story of a perfect
world. Everyone here is happy. When Jonas is 18 years old, he's
chosen to be the community's Receiver of Memories. He enters
into training with an old man called The Giver. From the Giver,
Jonas learns about pain, sadness, war, and all the unhappy
truths of the "real" world. He quickly realizes that his community
is fake. Confronted with this reality, Jonas faces difficult choices
about his own life and his future.
The score for The Giver was composed by veteran and prolific
American composer Marco Beltrami, who recently provided the
score for films like Carrie [MOVLP984]. The orchestral score is
featured prominently in the movie, and is what makes the movie
so powerf
Tracklist
See more items 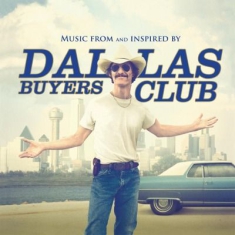 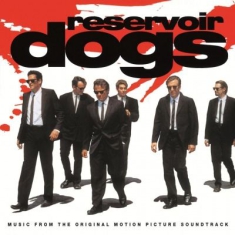 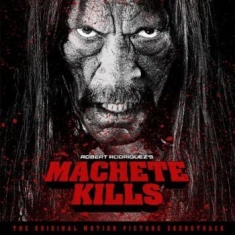 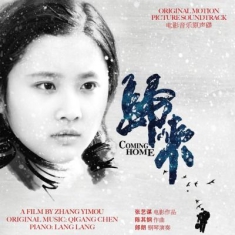 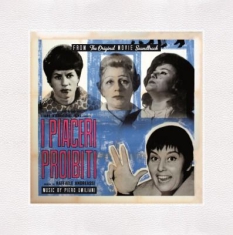 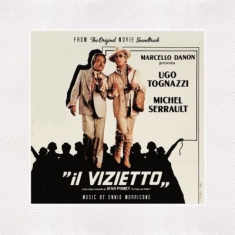 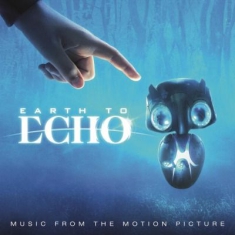 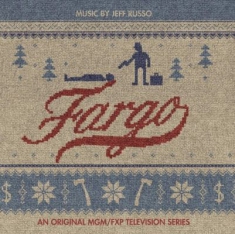 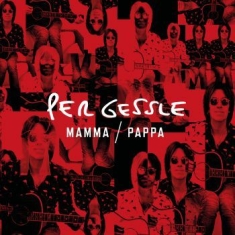 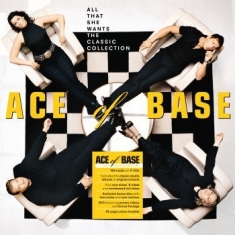 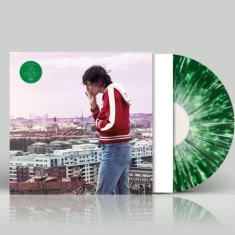