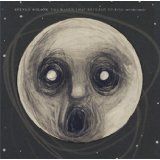 Wilson Steven
€31.90
LP
In stock:
Delivery time:
EU: 2-5 workdays, Outside EU: 4-25
Item:
487703
Facts 9/10 Classic Rock 04/13
4**** Q 05/13
Highly respected British artist Steven Wilson has revealed that his third solo album will be titled 'The Raven That Refused To Sing (And Other Stories)'. Set for release by Kscope on February 25, 2013, the much anticipated new album was written between January and July and recorded in Los Angeles in September. Steven's current band is a collection of stellar musicians: lead guitarist Guthrie Govan, bassist Nick Beggs, Marco Minnemann on the drums, Theo Travis playing saxophone/flute, and Adam Holzman on keyboards. The record has been engineered by legendary producer/engineer Alan Parsons and consists of 6 songs, 3 of which are 10 minute plus epics and are based on stories of the supernatural. This vinyl edition of the album is pressed on 180gm heavyweight vinyl and is packaged a gatefold sleeve with printed inners. For those who do not know Steven Wilson he is 4-times Grammy-nominated artist and the founder and frontman of Porcupine Tree. Porcupine Tree have sold in exc
Tracklist
See more items 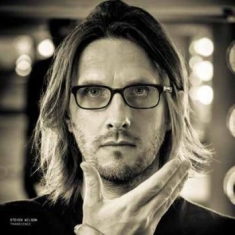 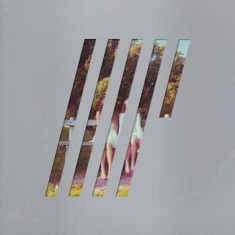 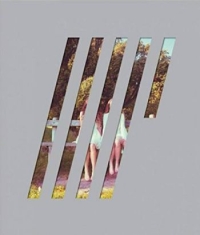 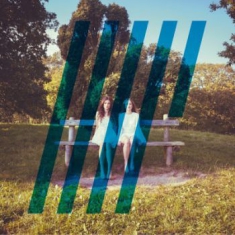 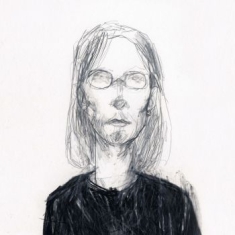 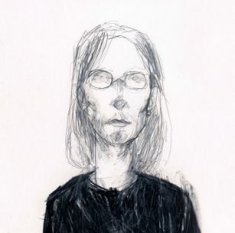 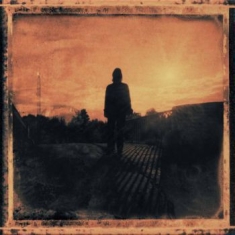 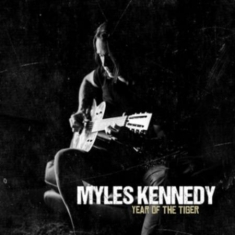 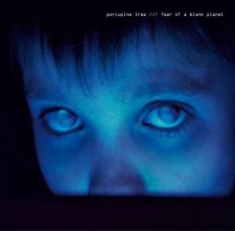 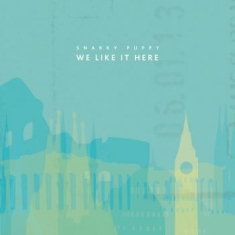